Over the past year, the Zacharias Frankel College has been reaching out to Jewish groups in Europe with shared values, as part of a commitment to be engaged in the wider community, to attract potential rabbinical candidates, and to let people know of our existence. In each institution or forum, we ran activities and learning sessions, not just speaking about what a Masorti rabbi could be, but showing it too.

Here are a few of the initiatives we’ve been part of:

Noam, the official youth group of the Masorti movement, has branches around the world. This summer, young representatives from ten different countries came to Jerusalem for a summer of learning and activities, and Frankel met them for a day to discuss hard questions: inter-generational partnerships and clashes, changing ideologies, and twenty-first century rabbis.

The Frankel College sponsored a pizza lunch-and-learn at the Pardes Institute in Jerusalem, where twenty participants from the summer programme came to a shiur on “The Correct Blessing for Pizza and the Future of European Jewry: On Observing Halacha and Observing Reality.”

Moishe House is an international network that promotes informal, empowered Jewish community living. Residents from over a dozen countries came to a weekend learning retreat in a farm outside Paris, and Frankel student Josh Weiner ran a number of sessions on using Purim as a way of thinking about law, chaos, and meaning-making. One of the Frankel students participating has since set up Moishe House Without Walls in Berlin!

Pilpoul is an independent French Talmud study-group, which has grown into a dynamic young intellectual community in Paris. Frankel ran a Talmud study-day in French and English, using the tractate of Chagigah to learn about “Seeing and Being Seen”.

At a new initiative in Berlin, Frankel students regularly participate in the learning and teaching of Jewish texts, and in the creation of a new informal learning community. The Beit Midrash, partially inspired by the Lehrhaus philosophy of Franz Rosenzweig, hopes to sit in a rebuilt Jewish Community Centre in Kreuzberg in the coming years.

You may have noticed that our Facebook page now has weekly Torah thoughts, written by rabbinical students and teachers at the college. This has become a regular way for the college to regularly share the learning that is often hidden inside the walls of the school. The Parashah posts are written in English, German, Spanish and Russian.

In the past years, the Frankel College has had a strong showing at the Limmud festivals in Germany. Recently, Limmud Germany has organised city-wide days of learning, and Frankel students taught on themes such as conversion and forgetfulness. Frankel also sent students to participate and teach in Limmud Stockholm and Limmud UK. 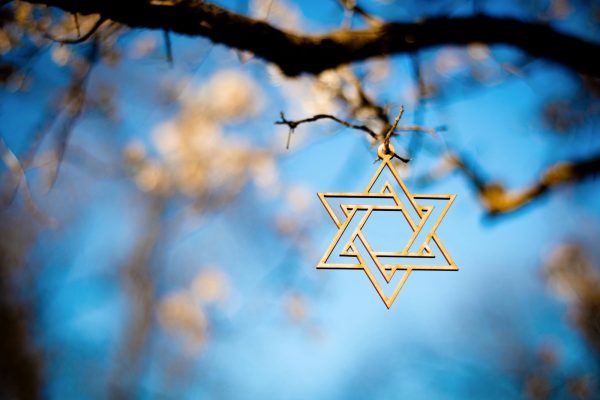